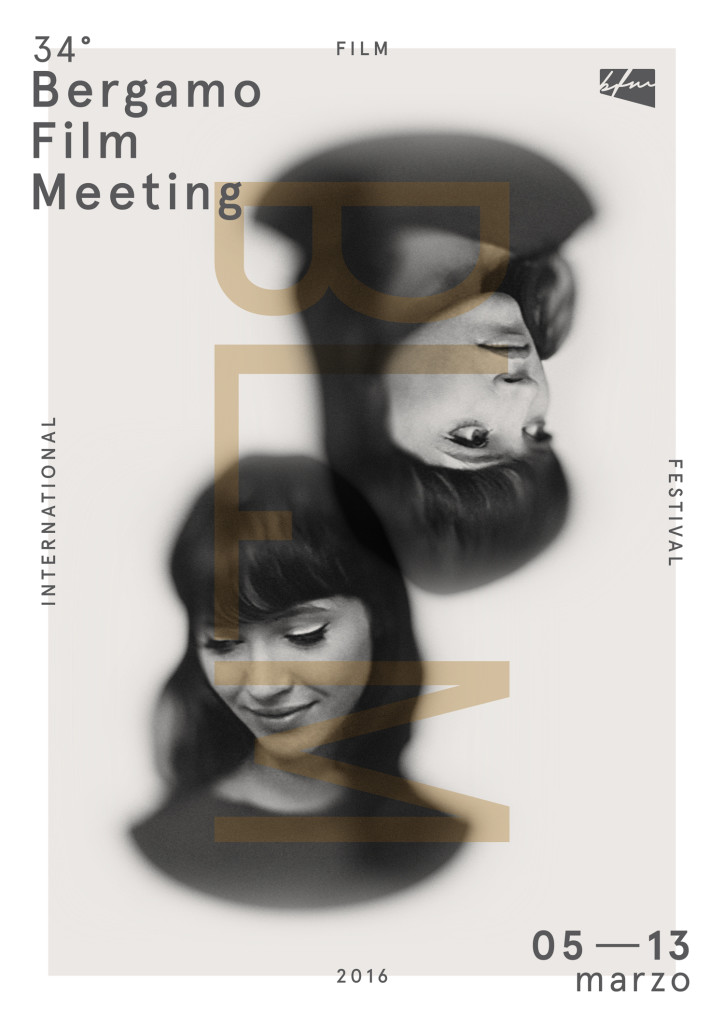 From 5 to 13 March 2016, with more than 140 films, Bergamo Film Meeting is at the crossroads of international cinema. Tributes, retrospectives and classic restorations are a counterpoint to the films of the “new authors”, who usually find space in the Competition- Show as well as in the sections dedicated to documentaries, animation, previews. The festival explores the cinematography of the continent, between past and present, offering ideas, stress, focus, news and readings.