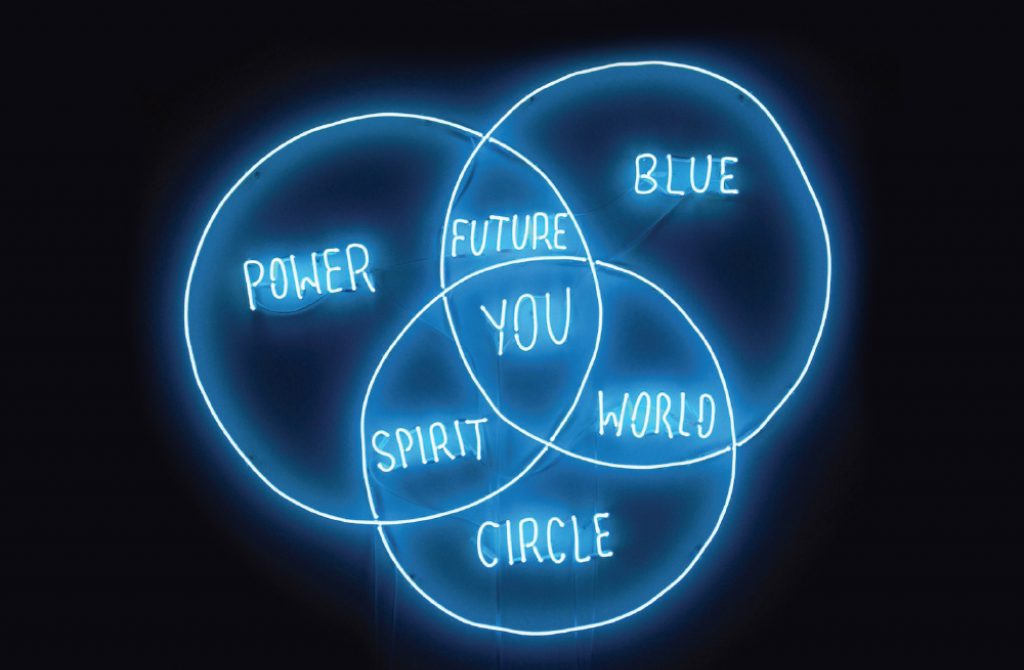 If I take the time to look at one of the objects in my studio, this time exists in relation to that object as a mix of past, present and future focused on the object’s location and the light which ensures that I can see the object at all. I’m not sure why, but it irritated me that all these relationships co-existed while I was making the object. After all, I’m working on an object, and not on light, time, present, past and future. I needed to isolate all these ingredients so that I could get closer to the actual object. After looking at my object for a long while, I discovered that the now does not exist, because the now has already gone while you sit there thinking about it. Nor is there a relationship between the now and the object. Which means that there is not a clock in the
world that runs synchronously with actual time, except for one that has stopped – the only type to give the exact time twice a day. So at which moment is there an opportunity for me to see the object? After looking again for a long time, I slowly realised that in order to see the now, you constantly rebuild it on your retina. On a smaller scale, we do the same thing with words and meanings. Because we have collectively agreed that ‘mug’ is the word for a mug, and not ‘sulpt’. So virtually everything is subject to collective agreements. I think that you also do this physically and mentally with the things you see. So as soon as light falls on the object, it allows me to see it, and I recognise the work time and time again, as fast as separate film frames that are played in rapid succession so that you get a fluent confirmation, or a rapid disappearance of doubt. But suppose I were able to look, at the speed of light, at my object: in that case I would actually find myself in the now and experience the object. So that was the problem. For me, this disparity between my speed and the speed of light means that I can’t see the object in the present – I’m too slow for this – but actually in a constant pre- absence of the future. Now that I have calibrated my viewing rhythm to the object, I can finally understand what I saw, and when I saw it, in the pre-absence of the future. With these new insights, I could once again view the works and objects in my studio and see how I could use to my advantage the combination of this phenomenon with light. Now I still had to find forms that allowed me to isolate or extend light from time, or extract an after-image from it. When I will have made a few more works, I will deal with this matter in more detail.