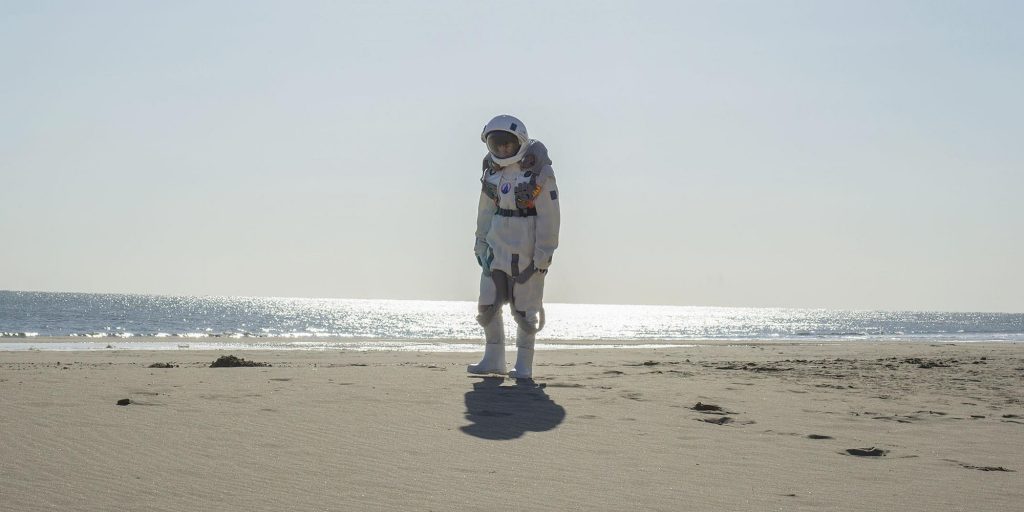 Fridays, Saturdays, Sundays: 10 am – 7 pm
Open on December 24, 26 | 10 am – 7 pm
Closed December 25 and January 1
Monday-Thursday open only for groups and schools with advance booking by writing to associazione@theblank.it, minimum 15 people.

We recommend to buy the ticket in advance to ensure immediate access to the hall, going here

The Blank, in occasion of the annual Contemporary Art Festival ARTDATE, presents

Each artist’s statement is presented both inside and outside Palazzo della Ragione: each one is hung for a day on the balcony of Palazzo della Ragione, making it as a message sent to the whole world, and then placed inside Sala delle Capriate, where it is also possible to see the exhibition of all the other works.

Every statement will be included in a limited edition catalogue for a total of 250 copies published by The Blank Edition.