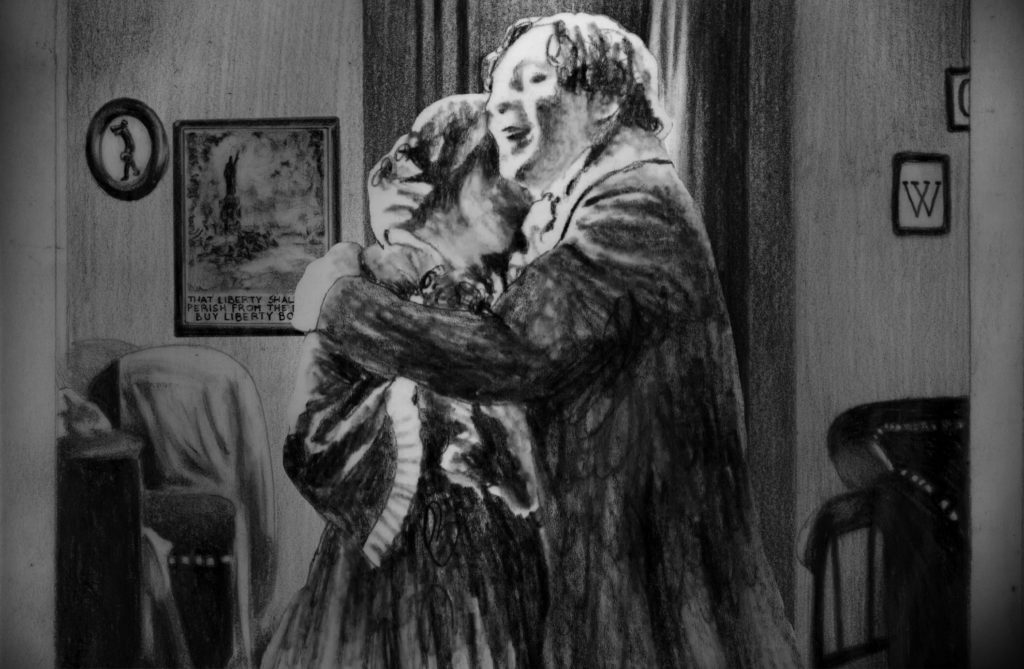 Here the link to support the project

More Art is working with Brooklyn-based Italian-born artist Andrea Mastrovito to create NYsferatu, an ambitious public art project that combines film, music, and community engagement to create a powerful and poignant statement about immigrant rights in today’s world. Taking the first step in this lengthy process, Mastrovito and a team of artists, will hand animate Friedrich W. Murnau’s seminal 1922 film Nosferatu, itself an adaptation of Bram Stoker’s story, Dracula.

Using the technique of rotoscoping, each character, gesture, and expression will be redrawn in the original film’s classic style while the background of contemporary New York City will bring the film to the current moment. Each recreated background will be drawn 3 times in order to replicate the beautifully eerie flickering shutter effect of early cinema. In all, the artist will make over 35,000 original drawings to create this feature length hand-animated film.

With key organizational partners, More Art and Mastrovito will arrange hands-on workshops in which English as Second Language Learners can discuss the film and its implications. The workshops will culminate with participants rewriting the silent film’s title cards to reflect their respective community’s experience of overcoming obstacles of xenophobia and racism to make their home in a new city. In so doing the participants change the very meaning of the film as well as its ending.