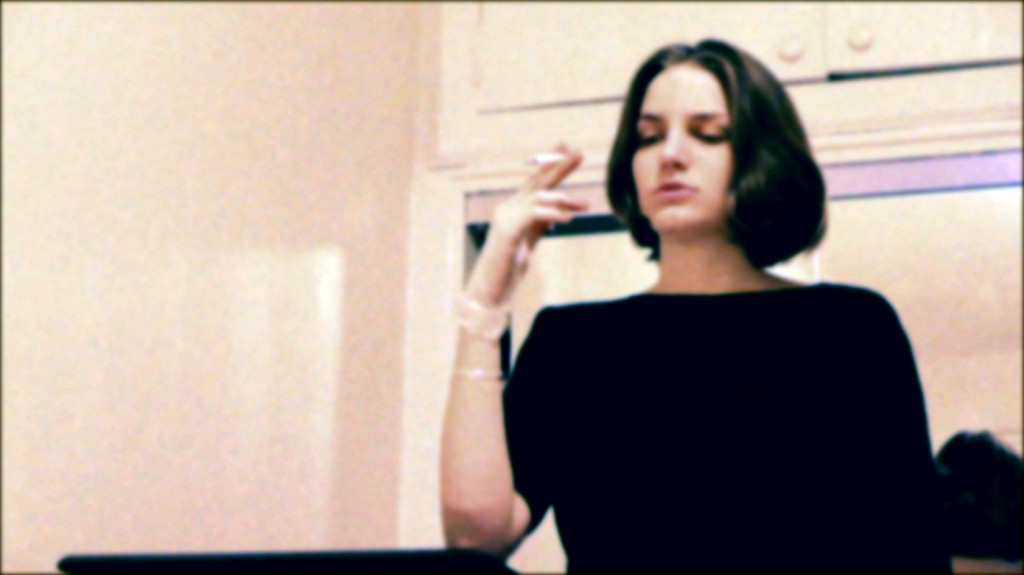 … I’m sitting at home in Berlin and go on writing. I’m wearing a pink Hello Kitty t-shirt I bought in Japan with white sunglasses.
Even when I just write to myself it’s clear to me that I want some-one to read it, and I want him to laugh or cry.
No one has ever cried from something I wrote except for some nut I met ten years ago in art school.
She told me she cried from some poems
I wrote, it was the first time I thought she’s mad.
I think I’ll pass the coming days unconscious.