Home » TO BID OR NOT TO BID – CONTEMPORARY CURATED 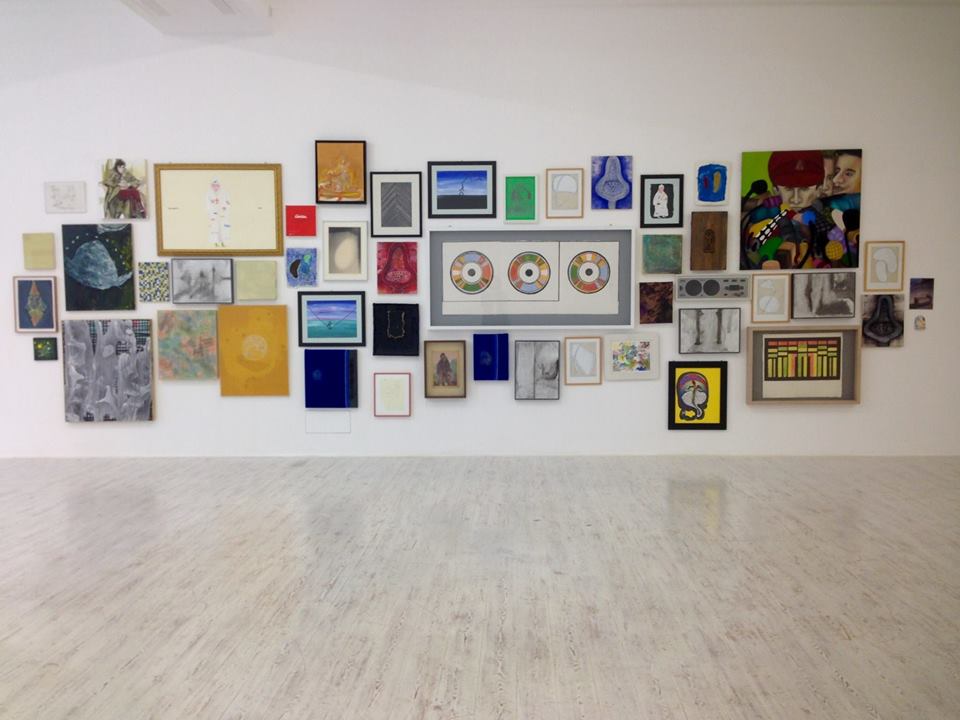 If we left the world in the hands of journalists, psychoanalysts and psychologists, man-made wonders would disappear: paintings, statues, lamps, chairs, bus tickets, books, manuscripts. They would all disappear, swallowed by the iconoclastic order of time that destroys everything and everything dumps. Nevertheless, and fortunately we may add, collectors exist and thrive despite the advice of psychologists and doctors of various kinds. Buying, storing, and accumulating.

Surely compulsive and sexual implications may be evident, but if the great Freud passionately spent his life seeking, buying and owning a considerable collection of archaeological artefacts, why stigmatize the archaeologist of the present times, collecting razor blades?
Buying paintings and sculptures belongs to the same mechanism of the “domination on one’s own playground”, but it possesses a urgent and inescapable necessity, linked to our being civilised humans and not cavemen, longing to mold and alter the whole world, making it more beautiful to both our sight and thought. Fortunately, the collector, being highly involved in their own job, does not have the time – or the ability – to paint, shape and artfully colour; however, they have the money, and with it they can participate in building and spreading man-made beauty.

Auctions have been invented so as to make this noble mission even more exciting and competitive. The ecstasy of possession turned into the ecstasy of the bidding paddle, introducing at last the right amount of adrenaline, the true fuel with which to complete one’s duty as a “partner in beauty”. The modern version of auctions has developed an even more intriguing side, not only because it expanded the proscenium, but also because it increased the manipulative and speculative possibilities, resembling a large and exciting casino. Suddenly, a situation similar to a composed gentlemen’s club has turned into a gambling house.

In order to avoid excessive risks, bad bids leaving us without money and empty handed, as Larry Cohen would say in his book To bid or not to bid (1995), galleries still present themselves as true selectors, discriminating between excess and prudence. Galleries provide and update the yardstick at the collector’s disposal.

Nonetheless, who today seeks a calm, consistent, riskless – and profit-less– situation, should not turn to Art, but to Finance! Who instead longs for fun and excitement, contributing to the persistence of Art in the world, should do one simple thing: buy it.

The To bid or not to bid? exhibition includes the following artists: