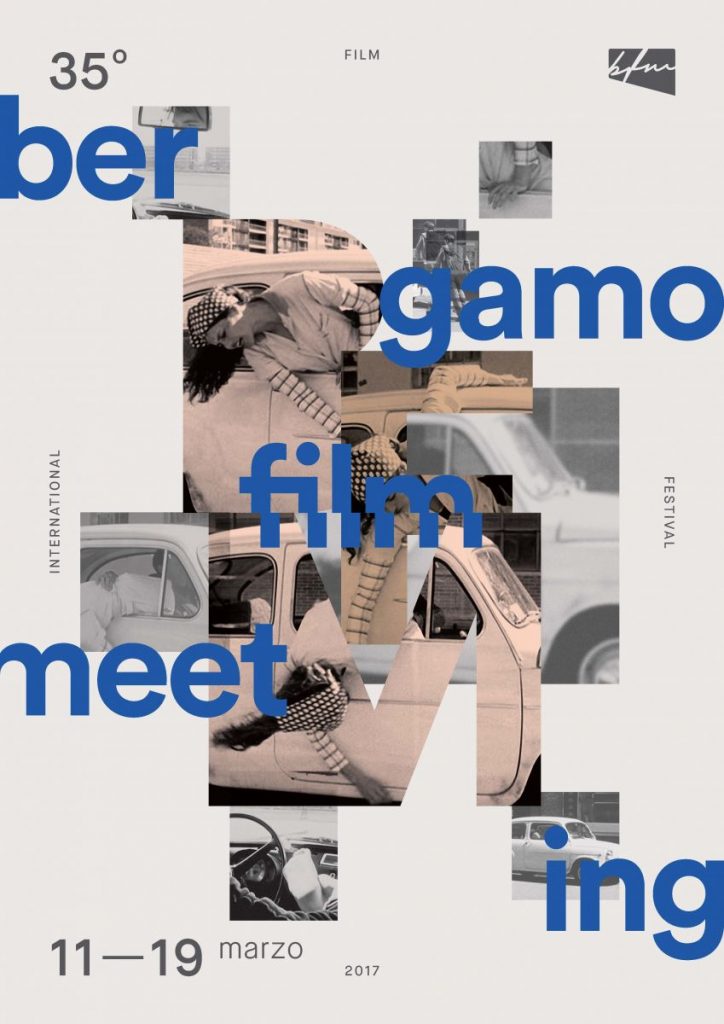 The 35th edition of Bergamo Film Meeting will take place from March 11 to 19, 2017 in Bergamo.
A rich and varied program is in the works, which confirms the Festival’s constant and ongoing effort in research and in creating connections between the most innovative trends in contemporary cinema and styles, genres and authors from the past.
Tributes, retrospectives, and restorations of classic masterpieces counterpoint the works of “new authors” which, as usual, are featured in the Competition- Exhibition and the sections of the festival dedicated to documentaries, animation, and previews. Supported and promoted by the European Union through the Creative Europe MEDIA program, the Festival explores the cinematography of the continent between past and present, offering ideas, suggestions, new perspectives and interpretations.
For nine days, with over 140 movies – including shorts and feature films – Bergamo Film Meeting will be the crossroads of international cinema, featuring guests, meetings, special events, live scoring, exhibitions, workshops, master classes, guided screenings for schools and children, and many other initiatives which – thanks to the contribution of partners and institutions – will allow the audience to explore the endless contaminations between movies, visual arts, literature, music, and comics.